Where it all started

I began my career as an employee in the business world of Australia in 2013 and soon became one of the digital marketing trailblazers as I helped veer advertising and marketing from print towards digital. I spent the next few years exploring the highly potent spheres of digital marketing and blockchain technology development and finally founded my own blockchain consulting company, Blockchain AustraliaTM in 2017. 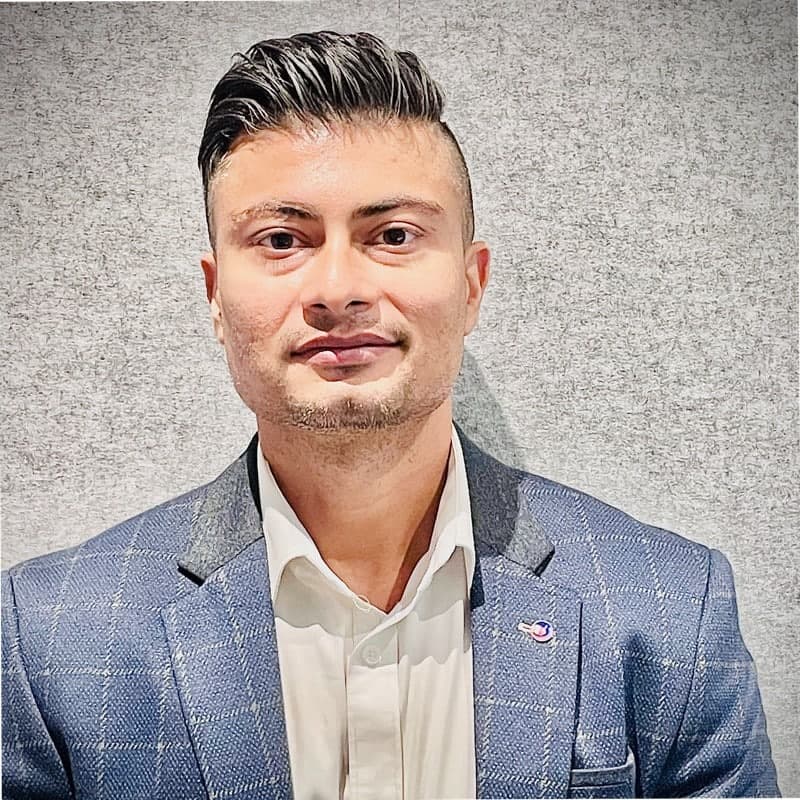 My goals were clear once I started Blockchain AustraliaTM – to offer blockchain consulting services and enterprise solutions to organisations from a variety of spheres and help them grow by harnessing the extraordinary prowess of this transformational technology. Since its inception, Blockchain AustraliaTM has been committed to delivering personalised and optimised solutions for our clients in the ever-expanding blockchain market and its cross-industry implementations. Today, our organisation has positioned itself as a leading blockchain consultant in Australia’s highly competitive blockchain space, and continues to be a pioneer of innovative blockchain solutions.

As a blockchain consultant in Australia, over the past few years, I have had the opportunity of collaborating with some amazing organisations from a variety of industries doing fantastical work. I have joined forces with finance and fintech companies like Fintech Australia, R3 Corda; blockchain law firms like NeoLegal; cybersecurity and blockchain analysis company, Chainalysis; to mention only a few. Several of the top blogs, publications, and news sites in the blockchain technology and cryptocurrency space, including Bitcoin Insider, Coinfomania, Chainbits, Bitcoinchaser, and Blockchain News, have even featured Blockchain AustraliaTM in their forums. I have also joined the distinguished non-profit corporation, Algorand Foundation, and have been actively contributing to the idea of an all-inclusive and borderless economy.

Looking into the future

With meaningful partnerships with acknowledged experts and innovators, I have established Blockchain AustraliaTM as a globally recognised leader in blockchain consulting. In addition to all this, as a fierce advocate of blockchain technology development and a wider adoption of the tech, our company now has begun to offer courses and seminars that bring new developers into the field and equip rising professionals with the knowledge and abilities needed to harness blockchain technology. I continue to be a pioneer in emerging digital ecosystems and moving forward, I anticipate an even stronger growth trend from our organisation.